As autumn begins to settle across our A&G communities, our favorite fall shows are getting a makeover and headed back to prime time TV! After a long day at work, settle into your apartment with the comfort food of your choice and tune into these series spinoffs and revivals. We've got the best fall shows to cap off your weekday fall evenings.

Charmed
Viewers are in for a major 90's throwback with the CW's reboot of Charmed, a bewitching series that revolves around three magical sisters and their mission to stop the evil forces that plague their town. Filling in for the famous Halliwell sisters; catch Mel, Maggie, and Marisol and the new "power of three" every Sunday at 9:00! 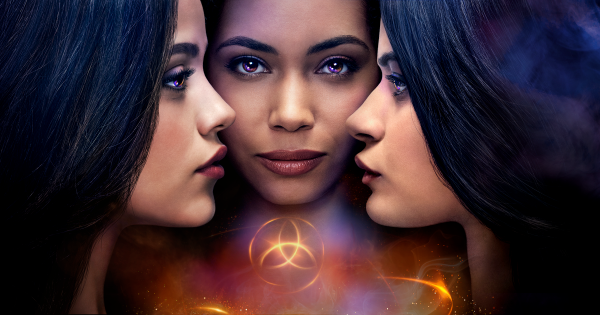 Last Man Standing
Returning to our TV screen via Fox, Tim Allen reprises his role as Mike Baxter in this hit tv show! The comedic plot centers on a marketing executive for a sporting goods emporium and his struggle to maintain his manliness in his female-dominated household. Now in its seventh season, Last Man Standing airs Fridays at 8:00. 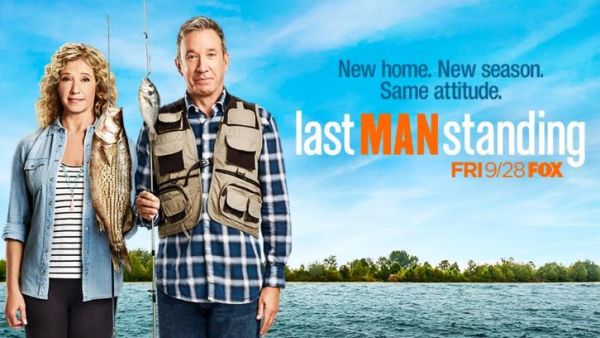 Young Sheldon
Based on the adolescent years of everyone's favorite socially challenged theoretical physicist, the Big Bang Theory spinoff delivers just as much humor as it's parent show. Raised in Galveston Texas, a young and naive Sheldon Cooper deals with being a misunderstood child prodigy in a small town, while his family learns how to cope with his genius. Airing after the Big Bang Theory, viewers can catch Young Sheldon on CBS every Thursday night at 8:30.

Mayans MC
Fans of Sons of Anarchy, FX's Hamlet-inspired biker series, can finally rejoice! There's a new motorcycle club calling the network home. Set in the same universe as SOA, the series focuses on SAMCRO's rival and sometime ally, the Mayans. With a cast of new characters, familiar faces, and juicy plotlines, the series delivers the right amount of drama viewers are expecting! Mayans MC airs Tuesdays at 10:00, on FX. 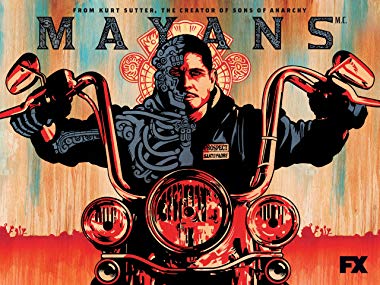 Station 19
Viewers are in for an emotional rollercoaster ride as the Grey's Anatomy spinoff, Station 19 returns to ABC's famous "Thank Goodness It's Thursday" lineup! Best described as Grey's Anatomy on fire, the series follows a group of dedicated firefighters from the Seattle Fire Department at Station 19. Now in its second season catch Station 19 every Thursday at 9:00. 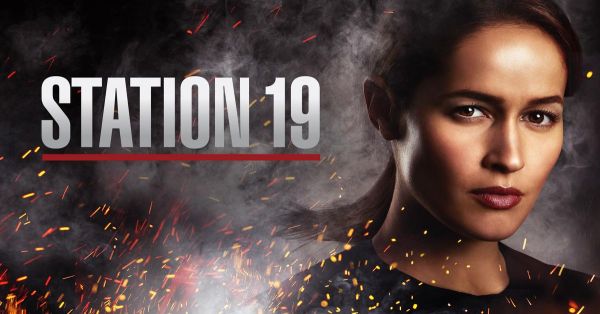