Bundle Up and Enjoy All the New Streaming Services!

Shorter days mean colder weather and all you want to do is stay inside. Tired of scrolling through channels not being able to find anything you like? It's streaming season this winter! Time to bundle up, grab some popcorn and start binge-watching some of your favorite movies and shows. 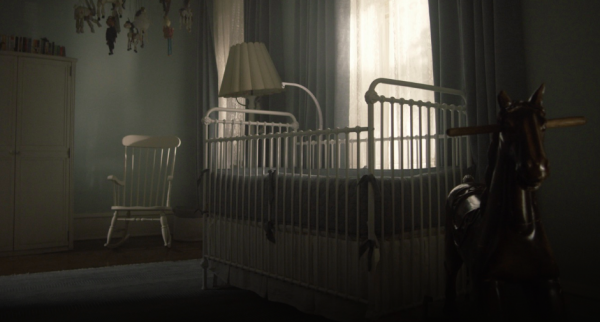 From M. Night. Shyamalan, dive into the lives of a couple in mourning after an unspeakable tragedy. You'll be on the edge of your seat the entire time with this suspense series.

If you are a fan of Jennifer Aniston, you'll love this show. She packs a punch in this candid drama about the behind the scenes of America's most popular morning show. 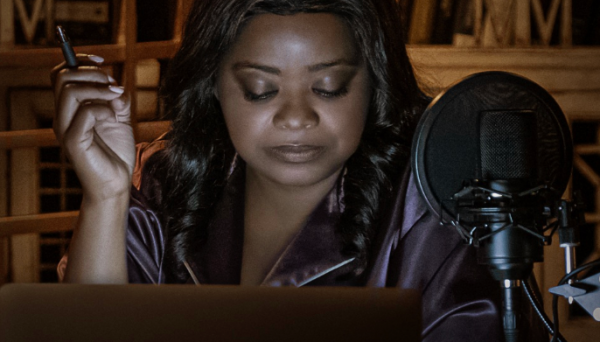 Are you a fan of true crime podcasts? This is the show for you! Starring Octavia Spencer, follow her character as she tries to reopen a murder case that made her famous. 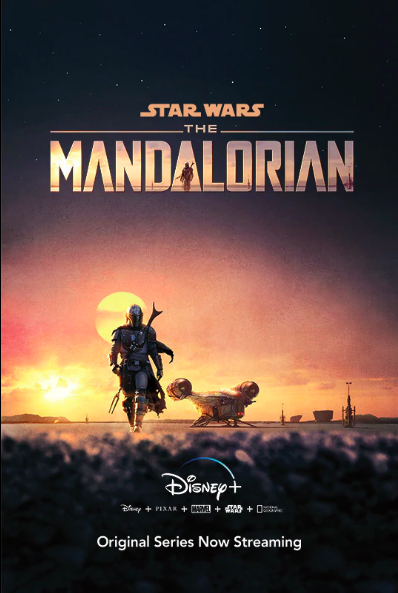 Keep seeing the #babyyoda meme? See what all the hype is about and get sucked back into the Star Wars Universe with this soon to be classic.

The World According to Jeff Goldblum 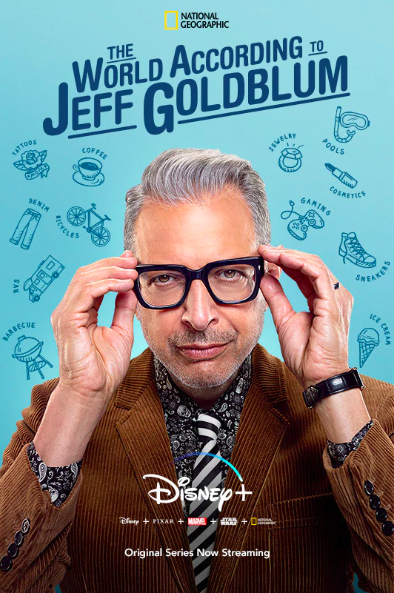 Take a look through the inquisitive eyes of Jeff Goldblum. Each episode is centered around something we all love and Jeff dives in deeper through discovering connections, the science behind it, and the amazing people behind the subject.

One Day at Disney 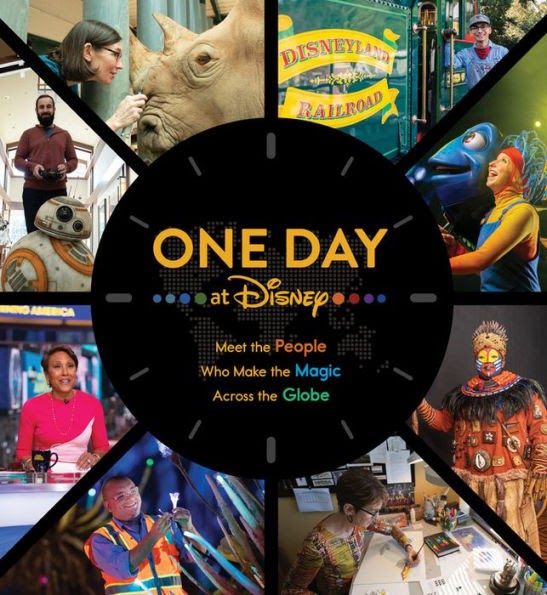 Step into the shoes of the people who work at Disney. Meet the people who make Disney magic behind the scenes and touch the hearts of families around the world.

Don't want to commit to a new streaming service? Try these oldies but goodies. 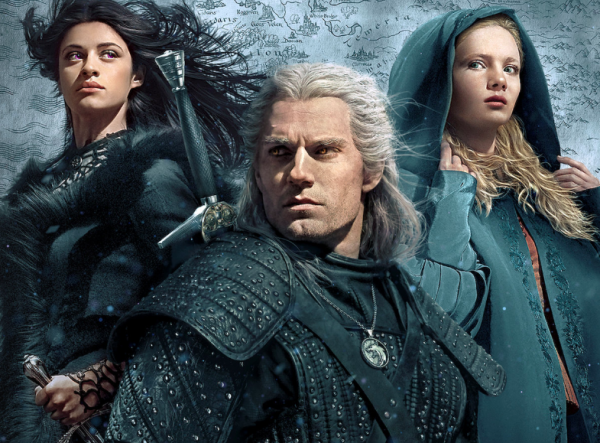 Follow the journey of a mutated monster for hire as he navigates his destiny. Based on the popular book series, this is one of the most talked-about premieres since Game of Thrones. 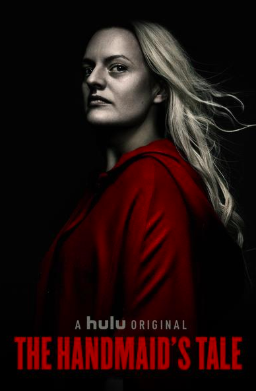 One of Hulu's most popular series. Submerge yourself into this totalitarian society that forces women into a life that no one ever wants. 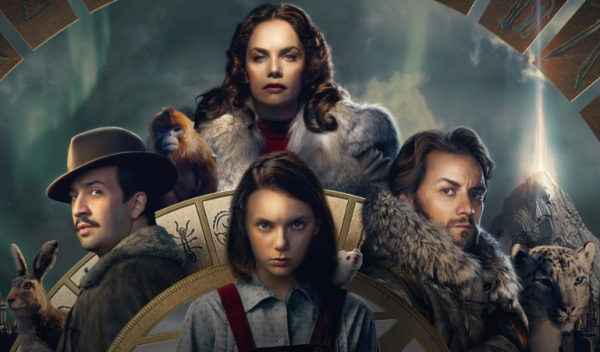 This star-studded TV show is based on the famous book trilogy. Follow along Lyra, a brave young woman from another world who discovers a sinister plot of a secret organization. 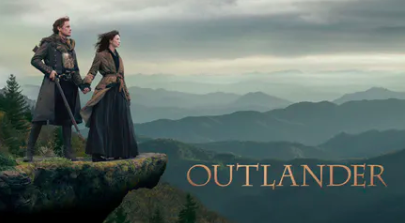 If you are into historical dramas, this show is for you. Binge watch the journey of Claire from the 1940s who takes a path like no other - traveling back in time to the 18th century.

Time to bundle up and watch some of the most popular TV shows of the season. Let us know which TV show is your favorite to watch on a blustery day. Don't forget the popcorn!